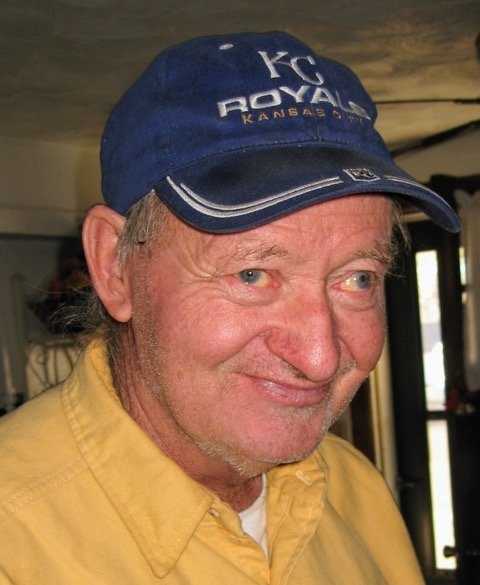 Donald “Donnie” R. Martin, died Tuesday, January 22, 2019 in his assisted living facility in Garden City, KS, due to complications from diabetes.  He has been in an assisted living program, where he’s received constant care and social opportunities since 2008, Don died peacefully in his sleep at the age of 73.

Born in Fulton, MO October 30, 1945 where his father owned and operated a family farm.  In 1949, the family moved to a farm north of Tribune.  After entering school in Greeley County school district at Mt. Olive Country School, in 1951-52, he was diagnosed with learning disabilities by Fort Hays State University.  The school district did not have a special education program in 1953, so Don was sent to a special-needs school at Parsons State Training Center, in Parsons, KS.  He remained there until 1961, when he left to help the family with farming in Wakeeney, KS, where they had relocated in 1960.

In 1972, they again relocated to Horace, KS, where Don started to make an impact on the community by always being a hard worker to those and need, and having a smile for those same people in need.  He was known being an interesting and helpful member of the community and a perpetual kindness.  The friends and family remember him with eternal fondness and will greatly miss his sparkling stage presence when performing private country music recitals.

The family would like to thank everyone for their support during this mournful time.  A memorial fundraising campaign has been established for funeral costs at gofundme.com/18wheeler or donations can be made directly to Price & Sons Funeral Home.  The memorial service will be held at a later date.

“To be kind is more important than to be right.  Many times, what people need is not a brilliant mind that speaks but a special heart that listens.” - F. Scott Fitzgerald

To order memorial trees or send flowers to the family in memory of Donald R. Martin, please visit our flower store.