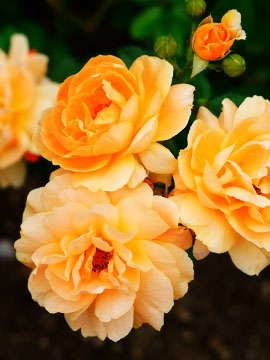 Dorothy Mae Kasten, age 94, passed away on Saturday, September 11, 2021, at the Wallace County Community Care Center in Sharon Springs, Kansas.  She was born on September 2, 1927, in Russell, Kansas, the daughter of Bert & Clara Morgenstern Potter.  A resident of Scott City, Kansas since 1956, she moved to Sharon Springs, Kansas in 2016.  She was a homemaker and a nurse's aide.

She was a member of the United Methodist Church, UMW, and Eastern Star in Scott City, Kansas.

She was preceded in death by her Husband, Two Sisters - Wanda Bird and Darlene Caldwell, and One Grandson - Christopher.

To order memorial trees or send flowers to the family in memory of Dorothy Mae Kasten, please visit our flower store.