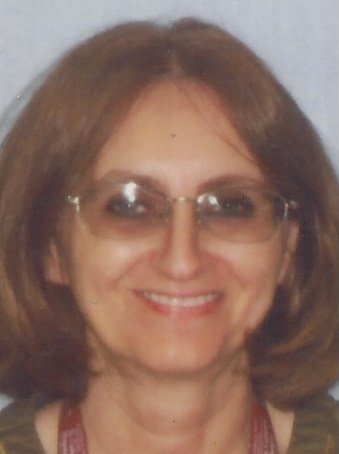 Dorothy Eileen Perez, age 59, died on Sunday, September 15, 2019 at her home in Garden City, Kansas.  She was born on November 27, 1959 in Kansas City, Missouri, the daughter of Hank Francis Stetson and Theresa Stafford.

She worked for Prestige Laundry and as a housekeeper with Sodexo.

On September 16, 2002 she married Ray Perez in Las Vegas, Nevada. He survives

One Daughter Theresa and Joe Carr of Garden City, Kansas

Theresa Stetson of Fort Worth, Texas

One Brother Hank Stetson of Fort Worth, Texas

She was preceded in death by her father, and sister Linda Sharlene Vassar.

Rosary will be recited on Thursday at 7 pm at the church.

To order memorial trees or send flowers to the family in memory of Dorothy Eileen Perez, please visit our flower store.