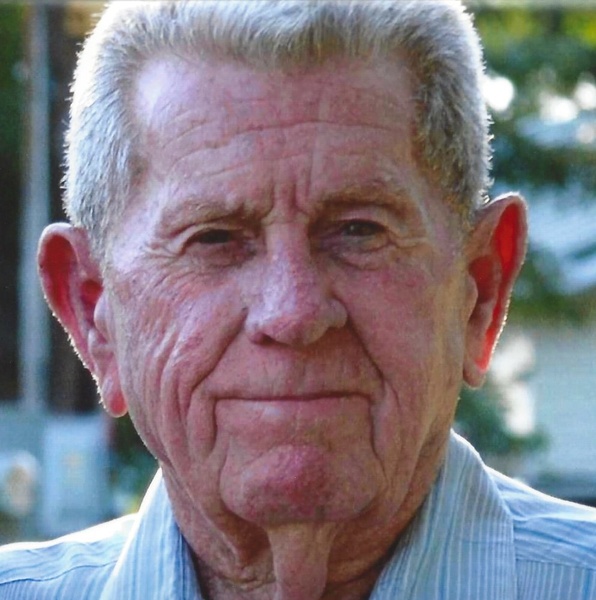 Benjamin Douglas Tackett died on October 6, 2019 at the St. Catherine Hospital in Garden City, Kansas.  He was born on March 29, 1937 in Lakin, Kansas to Earl & Bessie (Wells) Tackett.  He attended school in Deerfield and was a member of the Deerfield United Methodist Church.

He is survived by his wife, his sons; Michael (Darci) Tackett of Las Vegas, NV, and Mitch (Deanna) of Deerfield, KS; a sister Mert (Sylvester) Goetz of Kingman, Kansas, a granddaughter Amber Tackett, and two grandsons Tyler Tackett, and Trace Tackett and one sister in law, Lora Tackett; 7 step granchldren, and 15 great grandchildren and a host of nieces and nephews.

He was preceded in death by his parents and two brothers, Stanley and Robert.

Funeral services will be held on Monday, Octobrer 14, 2019 at 10:30 am at the Deerfield United Methodist Church in Deerfield Kansas.

Interment will be at the Deerfield Cemetery in Deerfield, Kansas.

To order memorial trees or send flowers to the family in memory of Doug Tackett, please visit our flower store.