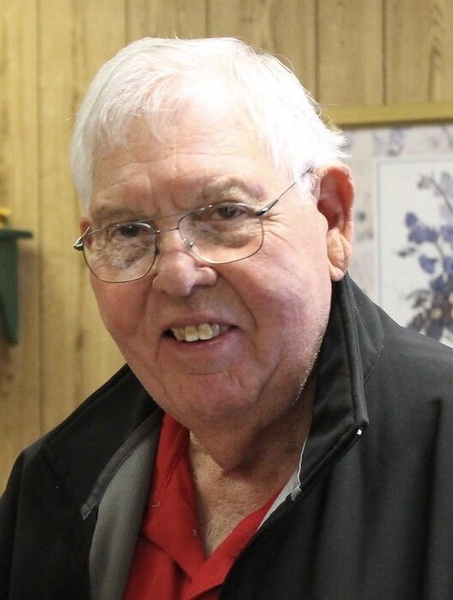 He was a member of Pence Community Church in Pence, Kansas, KLA, Isabel Township Trustee, Modoc School Board and Farm Credit Board.

He was preceded in death by his Parents, One Brother - Kenneth Jean Williams, Two Son In Laws - Clinton Okeson & Allan Hoeme and One Daughter In Law - Tonja Williams.

Memorials In Lieu Of Flowers may be made to the Pence Community Church or the Scott County EMS in care of Price & Sons Funeral Homes.

To order memorial trees or send flowers to the family in memory of Duane E. Williams, please visit our flower store.