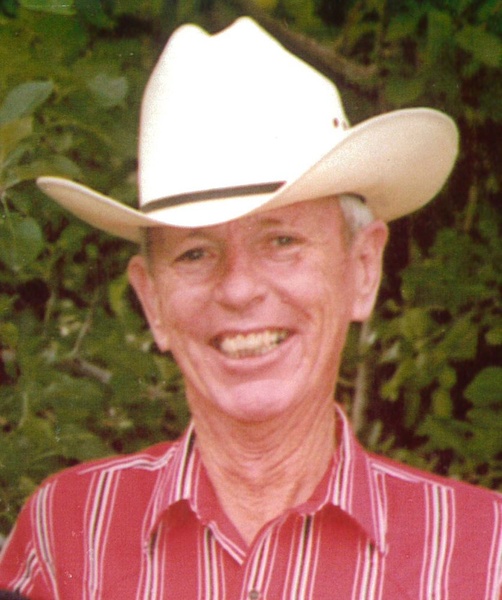 E. Earl Kendrick, age 82, passed away peacefully on Monday, January 25, 2021, at the Scott County Hospital in Scott City, Kansas.  He was born on May 16, 1938, in Logan County, Kansas, the son of Albert Leroy and Adah Blanche Currah Kendrick.  A lifetime resident of Scott City, Kansas, he was a farmer, truck driver, owned a hay business, and Author.

He was a member of the Immanuel Southern Baptist Church in Scott City, Kansas where he was a deacon and he was the music director for 33 years.

On October 5, 1958, he married Marilyn Mae Spellman in Scott City, Kansas.  She survives.

He was preceded in death by his Parents, Two Brothers - Edsel & Ernest Kendrick, One Sister - Alberta Griffin, One Grandson - Ryan Shultz, and Three Cousins that were raised as family - Herbert Currah, Wilma Fries, Alma Fries.

Memorials in Lieu of Flowers can be made to the Immanuel Southern Baptist Church or the Park Lane Nursing Home in care of Price and Sons Funeral Home; PO Box 553; Scott City, Kansas, 67871.

To order memorial trees or send flowers to the family in memory of E. Earl Kendrick, please visit our flower store.