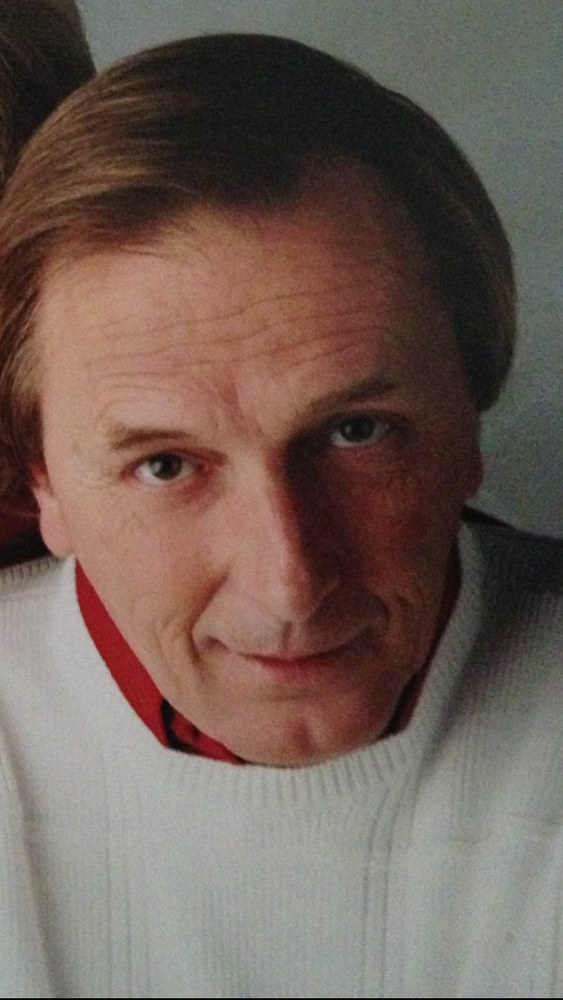 Edward Charles Milligan, age 65, of Garden City, Kansas, peacefully passed away on March 27, 2018 at his home with his family by his side.  Ed was born on August, 4, 1952, in Mt. Pleasant, Michigan, the son of Donald Andrew Milligan and Julia Elaine (Todink) Milligan.

Ed was a classic car lover and member of “The Old Friends of Southwest Kansas.”  He was a McDonald’s Owner/Operator of 6 restaurants in Southwest Kansas for almost 24 years.  Ed was also a lifetime member of the NRA.

Memorial services will be held at a later date.  Ed will be laid to rest in his hometown of Mt. Pleasant, Michigan.

Memorials in lieu of flowers are suggested to the Ronald McDonald House of Wichita or the St. Catherine Hospice in care of Price & Sons Funeral Home, 620 N. Main St. Garden City, Kansas 67846.

To order memorial trees or send flowers to the family in memory of Edward Charles Milligan, please visit our flower store.