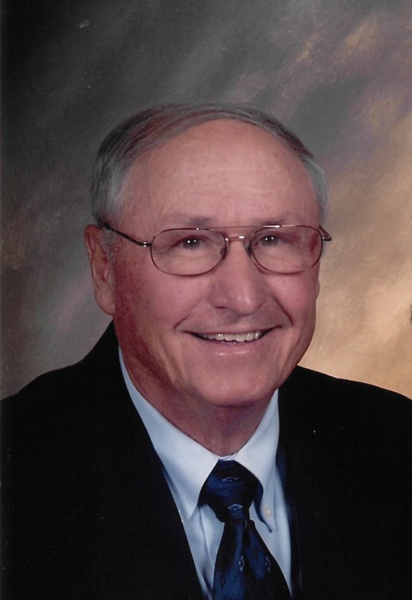 Edwin J. Wasinger, age 84, passed away on Monday, August 21, 2017 at the Kearny County Hospital in Lakin, Kansas.  He was born on April 13, 1933 in Scott County, Kansas, the son of Wendelin J. & Beata Stremel Wasinger.  A lifetime Scott County resident, he was a farmer and stockman.

On February 7, 1959 he married Rosemary E. Dechant in Garden City, Kansas.  She survives.

He was preceded in death by his Parents, Four Brothers & Two Sisters.

Memorials may be made to St. Jospeh Catholic Church or Alzheimer's Association in care of Price & Sons Funeral Homes.

To order memorial trees or send flowers to the family in memory of Edwin J. Wasinger, please visit our flower store.