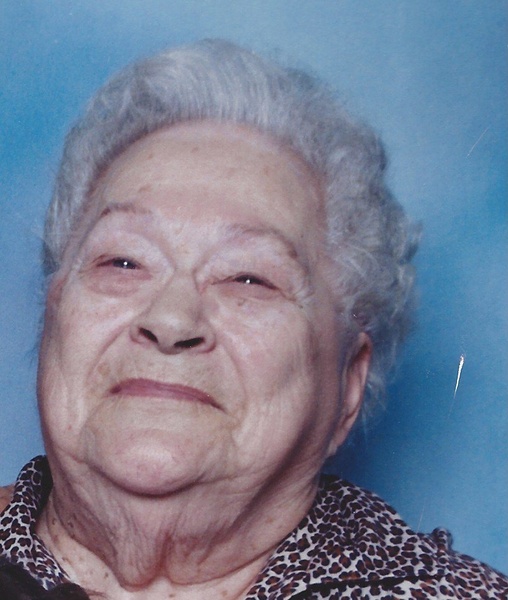 Elaine I. Oberlander, age 94, passed away at the Shepherds Center in Cimarron, Kansas on Monday, January 8, 2018.  She was born on May 12, 1923 in Redfield, South Dakota the daughter of Willard and Minnie Manson Walsh.

She was member of the Methodist Faith.

Memorial services will be held on Saturday, January 13, 2018 at the Shepherds Center in Cimarron, Kansas at 1:00 PM.

Private family interment will take place at a later date.

Memorials may be given to the American Alzheimer’s Association in care of Price & Sons Funeral Home, 620 N. Main St. Garden City, Kansas 67846.

To order memorial trees or send flowers to the family in memory of Elaine I. Oberlander, please visit our flower store.