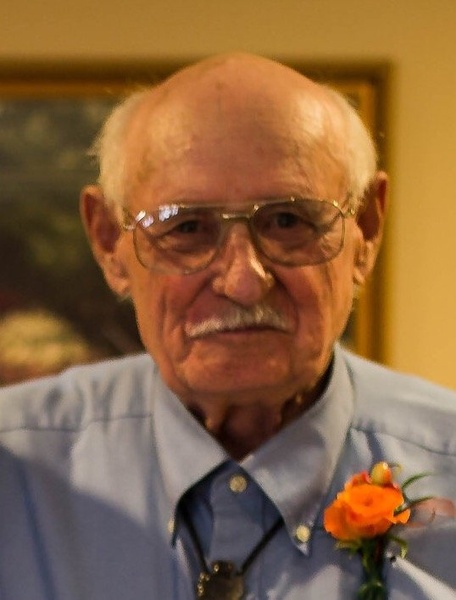 Eldon E. McWithey, age 77, passed away on Thursday, June 22, 2017 at the Scott County Hospital in Scott City, Kansas.  He was born on July 6, 1939 in Meade, Kansas, the son of Harry Lee and Vera Mae McKinnis McWithey.  He was a resident of Scott City, Kansas since 1974 moving from Claflin, Kansas and was retired from working as an Oil Driller for Slawson Exploration Company.

He was preceded in death by his parents, Three Brothers, One Sister and Two Granddaughters.

Memorial Services will be held at 10:30 am Saturday, July 1, 2017 at the Price & Sons Funeral Home in Scott City, Kansas with Rev. Dennis Carter presiding.

Memorials in lieu of flowers may be made to Friend Of Scott Lake Park.

To order memorial trees or send flowers to the family in memory of Eldon E. McWithey, please visit our flower store.