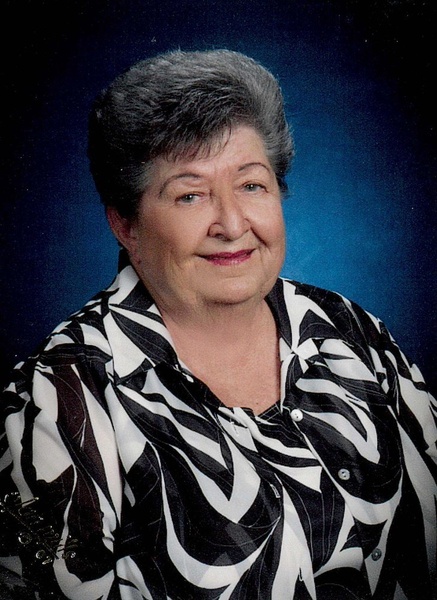 She was preceded in death by her Parents, Husband - Clifford Eisenhour, One Sister - Nancy Zipperer, One Brother - Jack Campbell and Two Nephews - Larry Campbell & Brett Eisenhour.

Graveside Services will be held at 10:00 a.m. Friday, August 9, 2019 at the Scott County Cemetery in Scott City, Kansas with Pastor Don Williams presiding.

Memorials in Lieu Of Flowers can be made out to the Scott County Shriners in care of Price & Sons Funeral Homes.

To order memorial trees or send flowers to the family in memory of Ella Mae Eisenhour, please visit our flower store.