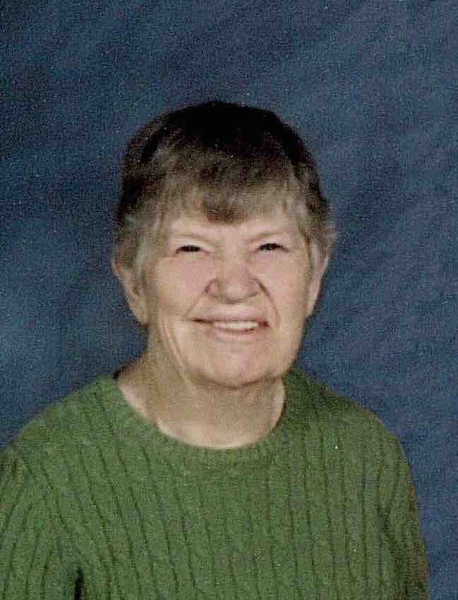 Ellen I. Nickel, age 96, passed away on Friday, June 25, 2021, at the Scott County Hospital in Scott City, Kansas.  She was born on March 12, 1925, in Guide Rock, Nebraska, the daughter of Leeman Jonas and Ethel Berniece Bailey Lundstedt.  Ellen was a resident of Scott City, Kansas since 1969 moving from Wichita, Kansas.  Beginning in 1947 she was a nanny for the Johnson family in Salina, Kansas, and then in Wichita, Kansas and referred to them as her “Boys”.  She was a homemaker.

Ellen was a member of the First Baptist Church in Scott City, Kansas.

She was preceded in death by her Parents, Two Brothers, One Sister, One Grandson, and Two Great Grandchildren, and three Johnson boys - Darwin Johnson, Virgil Johnson, Jr., and Nathan Johnson.

Funeral Services will be held at 10:30 a.m., Thursday, July 1, 2021, at the First Baptist Church in Scott City, Kansas with the Rev. Kyle Evans presiding.  Services will be streamed live at Price and Sons Funeral Home page and click the live stream tab on the left side of the obituary or click on "LIVESTREAM" starting at 10:25 a.m.

Memorials in Lieu of Flowers can be made to the Ellen Nickel Memorial Fund in care of Price & Sons Funeral Home, PO Box 553, Scott City, Kansas, 67871.

To order memorial trees or send flowers to the family in memory of Ellen Ilene Nickel, please visit our flower store.