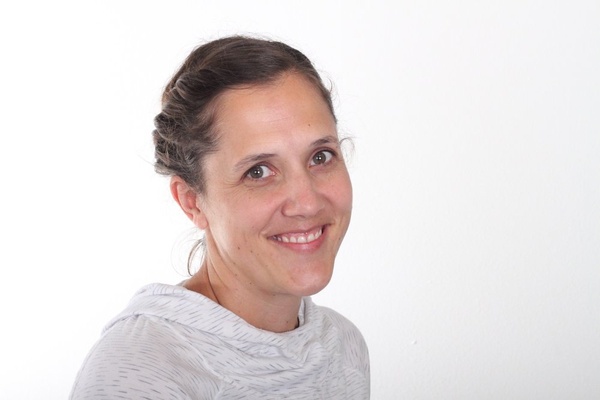 Emily E. Lightner, age 37, passed away on Wednesday, September 6, 2017 in McPherson County, Kansas.  She was born on October 29, 1979 in Kansas City, Missouri, the daughter of John Geissal & Dianne Geissal.  A resident of Scott City, Kansas since 2013 moving from Wichita, Kansas, she was a devoted follower of Christ, loving wife, mother and homemaker.

She was a member of the First Baptist Church of Scott City, Kansas where she had a passion for taking the Gospel to the nations.

On July 31, 2004 she married Matthew Lightner in Monticello, Illinois.  He survives.

Funeral Services will be Monday, September 11, 2017 at 2:00 p.m. at the First Baptist Church in Scott City Kansas with Rev. Kyle Evans presiding.

Memorials in Lieu of Flowers are requested to the First Baptist Church for Global Missions through Price and Sons Funeral Home in Scott City.

To order memorial trees or send flowers to the family in memory of Emily E. Lightner, please visit our flower store.