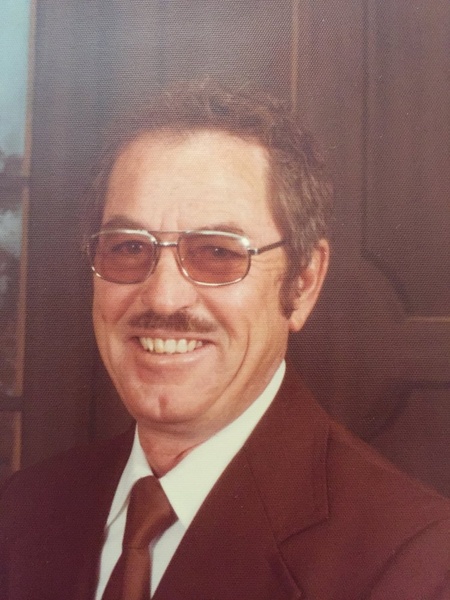 Ernest Edward Nemechek, age 88, died on Friday, April 19, 2019 at the Greeley County hospital in Tribune, Kansas.  He was born on October 15, 1930 in Tribune, Kansas the son of Frank and Regina Erbert Nemecheck.

He was preceded in death by his parents; wife; one daughter, Renda Nemechek; siblings, Frank Nemechek, Rose Martino, Joseph Nemechek, and Mary Blackburn.

To order memorial trees or send flowers to the family in memory of Ernest Edward Nemechek, please visit our flower store.