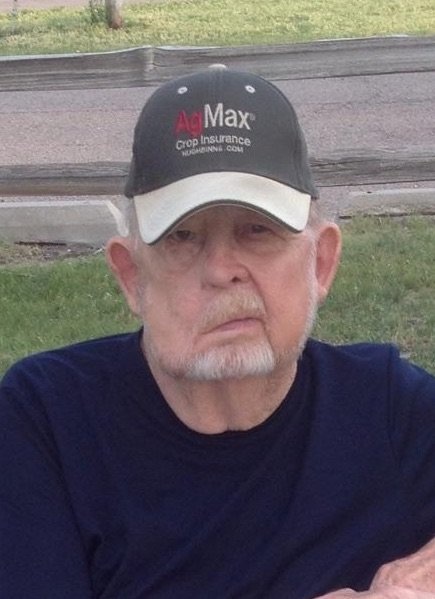 He was a US Army Veteran serving during the Vietnam war and a member of the VFW and NRA.

On January 11, 1959 he married Carolyn Sue Harp in Scott City, Kansas. She survives.

He was preceded in death by his Parents and One Sister - Ramona Limback.

Funeral Services will be held at the United Methodist Church in Scott City, Kansas on Friday, July 20, 2018 at 2:00 p.m.with Pastor Don Williams presiding.

Memorials in lieu of flowers may made to the Pence Community Church in care of Price & Sons Funeral Homes.

To order memorial trees or send flowers to the family in memory of Eugene L. Smith, please visit our flower store.