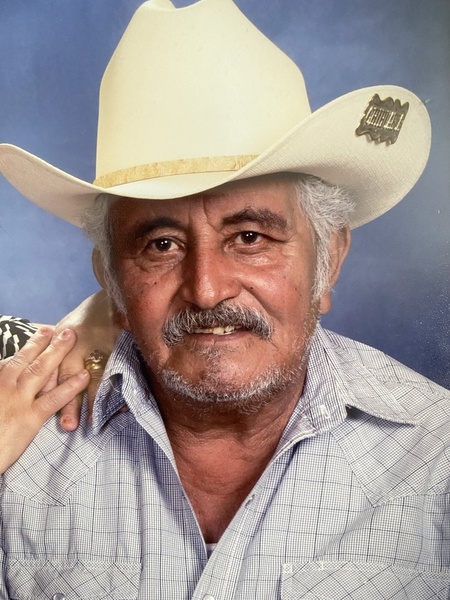 Federico Armendariz, age 71, passed away peacefully at his home in Scott City, Kansas on Wednesday, April 7, 2021.  He was born on April 26, 1949 in Satevo, Chihuahua, Mexico,  the son of Atanacio Armendariz and Dolores Fierro.  He was a resident of Scott City, Kansas since 2009 moving from Greeley, Colorado and was retired.

He was preceded in death by his Parents, and One Sister.

Funeral services will be held at 2:00 PM on Thursday, April 15, 2021, at St. Joseph Catholic Church in Scott City, Kansas with Father Augustine Owusu presiding.  Services will be streamed live on Facebook at Price and Sons Funeral Home page (www.facebook.com/priceandsons) starting at 1:55 PM.

Memorials in Lieu of Flowers can be made to the Federico Armendariz Memorial Fund in care of Price and Sons Funeral Home; PO Box 553; Scott City, Kansas, 67871.

To order memorial trees or send flowers to the family in memory of Federico Armendariz, please visit our flower store.