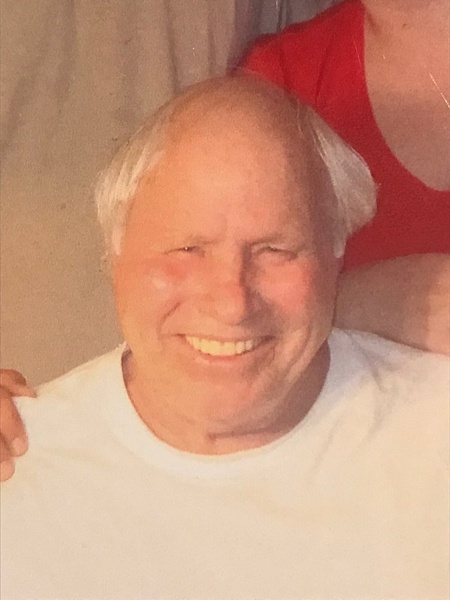 Fredrick H. Burns, age 72, died on April 4, 2018 at the Kearny County Hospital in Lakin, Kansas.  He was born on June 23, 1945 in Russellville, Arkansas the son of Robert Fredrick and Edna Morrison Burns.

He worked in the golf profession for most of his life as a golf professional and grounds keeper, in California and Kansas. He also had many other jobs including maintenance, oil rigs, farming, and finally retiring after managing the Ken Ark Motel in Lakin. He was a member of the Professional Golf Association.

Fredrick enjoyed fishing, golfing, socializing, playing cards, arrowhead hunting, reminiscing, but most of all, spending time with his grandkids.

Fredrick is survived by:

Visitation will be held on Sunday, April 8, 2018 from 1-4 at Price & Sons Funeral Home, Garden City and from 6-8 at the Lakin Assembly of God Church.

To order memorial trees or send flowers to the family in memory of Fredrick H. Burns, please visit our flower store.