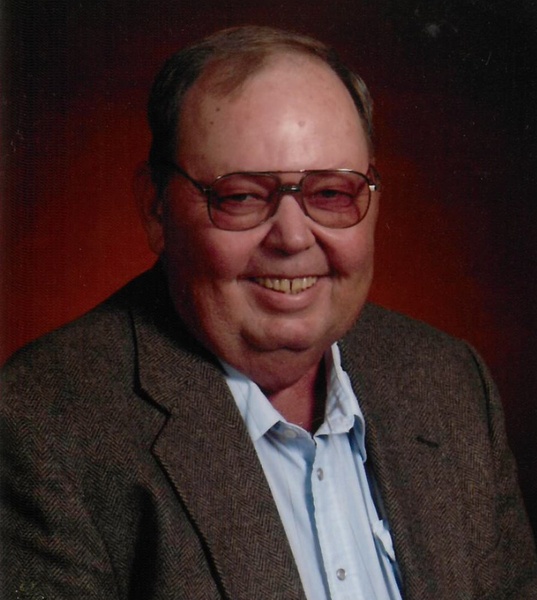 Memberships include the First United Methodist Church and the William Carpenter Foundation of Scott City, Kansas and was an active 4H Leader.

He was preceded in death by his Parents, Wife, and One Daughter - Mindy A. Lawrence.

Memorials in Lieu of Flowers may be given to the Gabe Lawrence Memorial Fund (for scholarships) in care of Price & Sons Funeral Homes.

To order memorial trees or send flowers to the family in memory of Gabriel M. Lawrence, please visit our flower store.