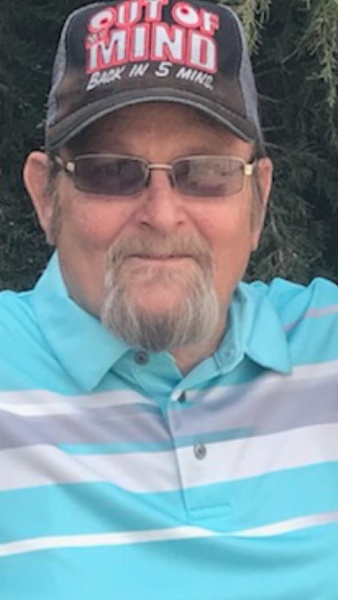 he was a resident of Leoti, Kansas and worked as an arborist until his retirement from “The Tree Specialist”.

On May 25, 1979 he married Tammy Altman.  This union later ended in divorce but they remained close friends. She survives.

He was preceded in death by his mother, Patricia Hunt, and Brother, Rick Altman.

To order memorial trees or send flowers to the family in memory of Gary James Altman, please visit our flower store.