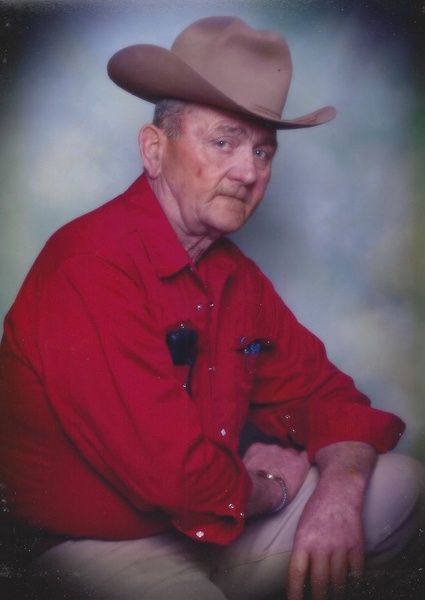 He was a member of the Pierceville Federated Church, loved to Garden, raise cattle, play the stock market and tinker with anything mechanical.

He is survived by:

One Daughter            Rhonda and Steve Thieme of Lathrop, Missouri

He was preceded in death by his parents and first wife, Mary J. Sherrieb.

Memorial Services will be held on Saturday, May 6, 2017 at the Pierceville Federated Church in Pierceville, Kansas at 2:00 p.m.

Private family inurnment will take place at a later date.

Memorials in lieu of flowers are suggested to the Pierceville Federated Church in care of Price and Sons Funeral Home; 620 N. Main St. Garden City, Kansas 67846.

To order memorial trees or send flowers to the family in memory of Gary Lynn Sherrieb, please visit our flower store.