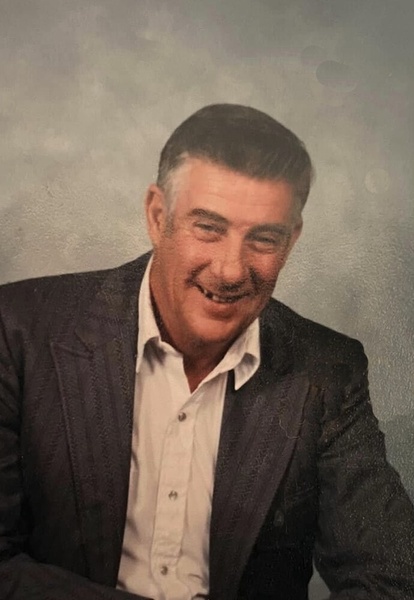 Gene Wesley Preston, age 84, passed away on Friday, March 4, 2022 at the Greeley County Hospital in Tribune, Kansas. He was born on May 2, 1937 in Columbus, Nebraska to Glen Wesley and Gladys Irene Bonner Preston. Gene was a resident of Tribune since 1966, having moved from Colorado Springs, Colorado to engage in ranching and operating feedlots.

Gene was preceded in death by his parents, one brother, Roy Preston, two sisters; Glenda Rudisill, Rochelle Moreland, and one granddaughter.

Funeral service will be held on Wednesday, March 9, 2022 at 10:30 A.M. (MST) at the United Methodist Church in Tribune, Kansas with pastor Jerri Farmer-Smith presiding. Service will be live-streamed at www.priceandsons.com.

Memorials may be written to the Greeley County 4-H in care of Price & Sons Funeral Homes.

To order memorial trees or send flowers to the family in memory of Gene Wesley Preston, please visit our flower store.