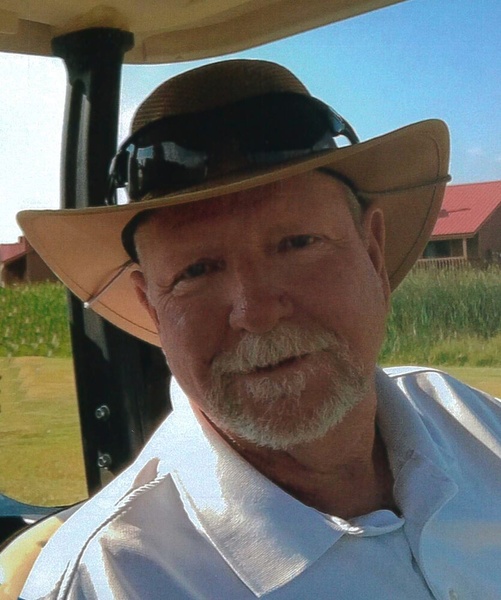 George E. Myers III, age 70, passed away on Saturday, January 1, 2022 at the Scott County Hospital in Scott City, Kansas.  He was born on June 15, 1951 in Detroit, Michigan, the son of Theodore and Lyda Kaye Jones Myers.  A resident of Canadian, Texas from 1994 to 1997 when he moved to Scott City, Kansas in August of 1997 to work for Oneok as a natural gas plant operator.

He was a member of the First Baptist Church and Scott Community Golf Course both of Scott City, Kansas, and the Monahans Community Christian Theatre of Monahans, Texas.

He is preceded in death by his Parents and One Brother - James Myers.

Memorial Services will be held at 10:30 a.m. Thursday, January 6, 2022 at the First Baptist Church in Scott City, Kansas with Rev. Kyle Evans presiding.  Services will be Livestreamed at www.priceandsons.com.

To order memorial trees or send flowers to the family in memory of George Edward Myers, please visit our flower store.