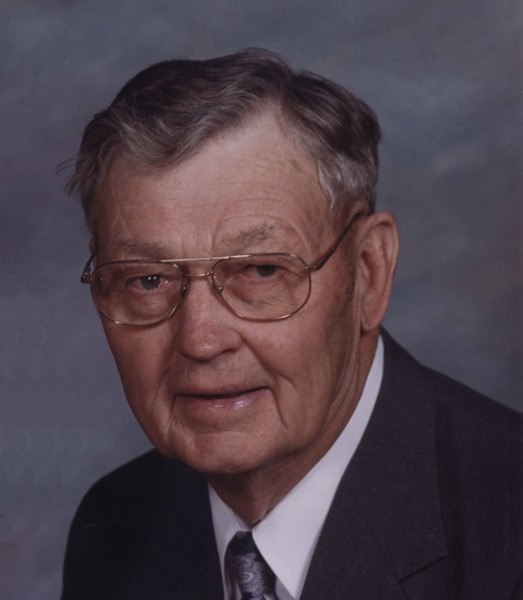 Gerald Joseph Smith, age 88, died at Wichita County Health Center on November 21, 2018 in Leoti, Kansas. He was born on June 24, 1930 in Okarche, Oklahoma to Anton Smith and Marie (Wittrock) Smith.

He moved to Kansas in 1951 and married Imelda J. Baker at St. Mary’s Catholic Church in Marienthal on June 24, 1953. He was a lifelong farmer and among the first to grow corn in Wichita County. Gerald served on the St. Mary’s Church parish council for 10 years and was a lifetime member of the Catholic Order of Foresters. He served on the board of directors of the Scott Coop for 10 years. He was a US Army veteran, serving from 1954 to 1956 and was stationed in Germany during the Korean War. His discharge rank was SP3 (T).

Survivors include his wife of 65 years, Imelda; three sons, Earl (Deb) Smith of Marienthal, Don (Liz) Smith of Scott City and Ernie (Christi) Smith of Scott City; and three daughters Sharry (Clem) Nelson of Johnson, Kathy (Dale) Owings of Lawrence and Ruth (Bill) Hovey of Olathe; a sister, Alice Stroud of Okarche, Oklahoma; 18 grandchildren and 17 great grandchildren. He was preceded in death by his parents, a sister, Dorothy Ketterer of Lake St. Louis, Missouri; a brother, Sylvester Smith of Oklahoma City and an infant son, Joseph.

To order memorial trees or send flowers to the family in memory of Gerald Joseph Smith, please visit our flower store.