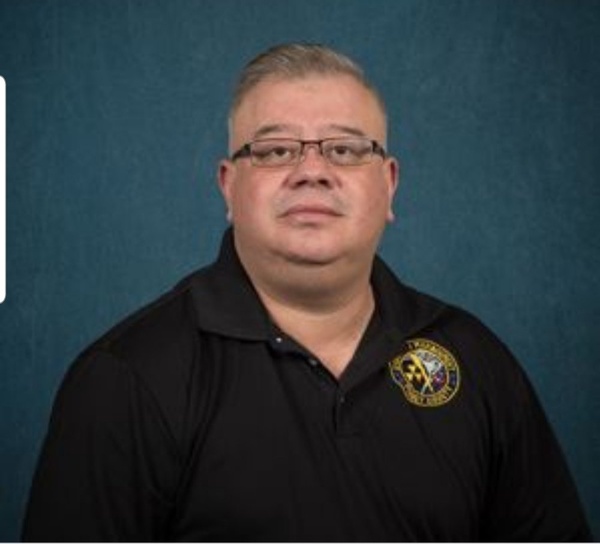 Gilbert Blas Valerio II, age 53, died on Monday, July 29, 2019 at the Wesley Medical Center in Wichita, Kansas.  He was born on June 28, 1966 in Rocky Ford, Colorado, the son of Gilbert and Genarita Rocha Valerio.

He worked for Finney County as the assistant director of Finney County Emergency management for six years and as the director for four years.  Prior to this he worked at Tyson for 19 years.  Gilbert also proudly served his country in the United States Army from 1984-1986.

He was preceded in death by his father and one brother, Gerald Valerio.

Rosary will be held at St. Dominic Catholic Church at 7 pm on Thursday, August 1, 2019.

Interment will be held at Valley View Cemetery immediately following.

To order memorial trees or send flowers to the family in memory of Gilbert Blas Valerio, II, please visit our flower store.