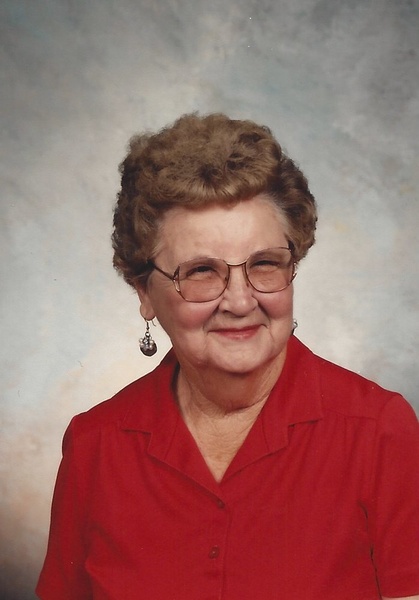 She was a member of the United Methodist Church, VFW Auxiliary,  American Legion Auxiliary, and the Scott County VIP Center in Scott City, Kansas.

She was preceded in death by her Parents, and Husband.

Due to weather concerns for Saturday funeral services for Glenna Strickler have been rescheduled for Friday, February 22, 2019 at 3 p.m. at Price and Sons Funeral Home of Scott City with Steve Payne presiding.

Memorials may be made to the Glenna Strickler Memorial Fund in care of Price & Sons Funeral Homes.

Internment will be in the Scott County Cemetery in Scott City, Kansas.

To order memorial trees or send flowers to the family in memory of Glenna M. Strickler, please visit our flower store.