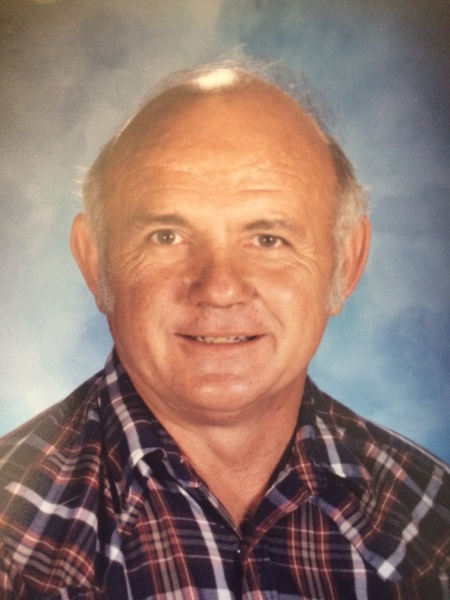 Guy E. Stewart, age 78, passed away on Wednesday, April 18, 2018 at the Scott County Hospital in Scott City, Kansas.  He was born on October 31, 1939 in Grigston, Kansas the son of Tom & Mildred Payton Stewart.  Guy was a lifetime Scott City resident and was a retired printer and worked for USD 466 as a janitor in Shallow Water, Kansas for 20 years and was currently a School Bus Driver.

On October 26, 1958 he married Valarie Harp in Friend, Kansas.  She survives.

He was preceded in death by his Parents, Three Brothers and Three Sisters and One Great Grandson.

Memorial Funeral Services will be at the Shallow Water School in Shallow Water, Kansas at 10:30 a.m. Tuesday, April 24, 2018 with Don Williams presiding.

Memorials can be made to the Pence Community Church in care of Price & Sons Funeral Homes.

Inurnment will be held at a later date.

To order memorial trees or send flowers to the family in memory of Guy E. Stewart, please visit our flower store.