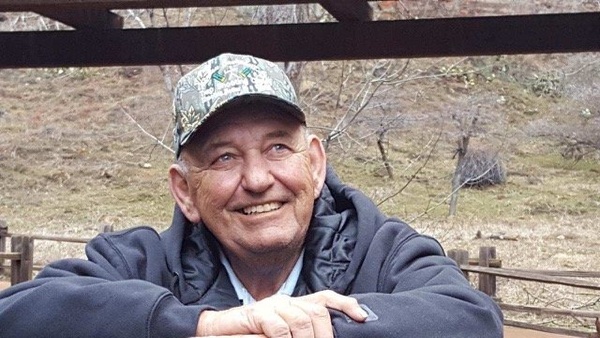 Harlan D. Campbell, Sr., Age 77, passed away on Monday, January 7, 2019 at St. Catherine Hospital in Garden City, Kansas.  Harlan was born October 14, 1941 in Norton County, Kansas, the son of Guy Donald & Winona Jewell (Hayes) Campbell.  A resident of Tribune since 1958, he was manager of the Farmco station in Tribune, Kansas.

Harlan was a member of the N.R.A., Kansas Trap Shooters Assn and the Anthem Masonic Lodge in Scott City, Kansas.

On May 18, 1960 he married Judith Vayrene McGinness at Tribune, Kansas

His parents, a daughter- Tammy I Campbell, a brother- William F. Campbell and a sister- Norma Jean Runyon precede him in death.

Friends may call from 1:00 pm through 8:00 pm Thursday at Price & Sons Funeral Home in Tribune, Kansas.

Memorials may be given to the Greeley County E.M.S. in care of the funeral home.

To order memorial trees or send flowers to the family in memory of Harlan D. Campbell, please visit our flower store.