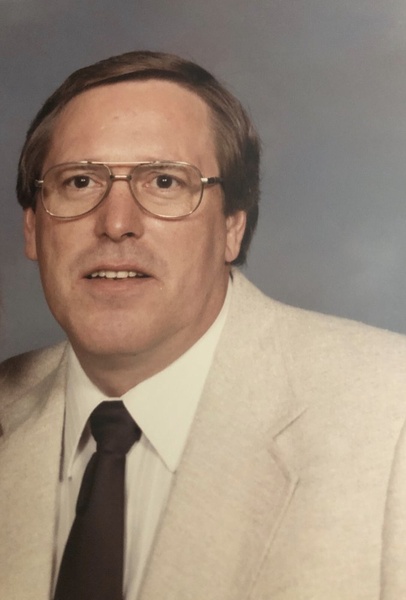 Harold Eugene Partin, age 75, of Garden City, Kansas died at his home on June 2, 2019.  He was born on November 27, 1943 in Garden City, Kansas, the son of Miles and Opal Partin. He was raised in Garden City and graduated from Garden City High School. Harold was the owner of Partin Electric and on the Garden City Electrical Board for a number of years.  He was lead singer and guitarist of a local band “The Rebels” in the 70’s.  He was a recreational pilot, enjoyed crossword puzzles, and camping with family, but his favorite thing to do was spending time with his grandchildren. As a young boy he liked working at his grandfather’s “Pop” Laughlin’s Produce Market.

He was preceded in death by his parents Miles and Opal Partin; wife Janis Partin; one brother Arnold Partin and sister in-law Carol Partin

Interment will be held at the Valley View Cemetery in Garden City following the funeral service.

To order memorial trees or send flowers to the family in memory of Harold Eugene Partin, please visit our flower store.