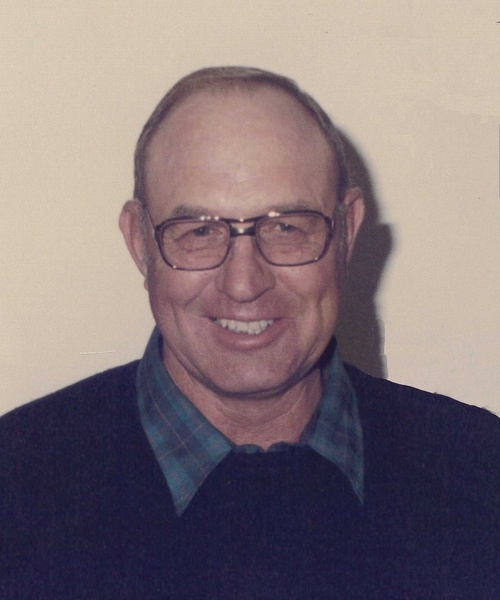 Harold W. White, age 90, passed away on Wednesday, June 5, 2019 at the Park Lane Nursing Home in Scott City, Kansas.  He was born on October 14, 1928 in Tyron, Nebraska, the son of Roy & Rena Robertson White.  A resident of Scott City, Kansas since 1947 moving from Pueblo, Colorado, he was the owner and operator of White Concrete for over 25 years until retiring in 1990.

On April 20, 1949 he married Mary Ruth Gaschler in Marienthal, Kansas.  She survives.

He was preceded in death by his Parents and Five Sisters - Byrdena, Evelyn, Nina, Marie & Beulah.

Memorials in Lieu of Flowers may be made to the Park Lane Nursing Home or St. Joseph Catholic Church in care of Price & Sons Funeral Homes.

To order memorial trees or send flowers to the family in memory of Harold W. White, please visit our flower store.