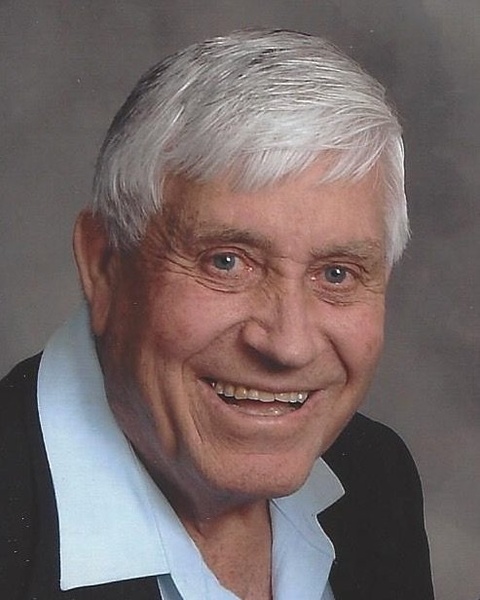 He was preceded in death by his Parents, One Daughter - Nancy Kough, Two Grandsons - Justin Schroeder and Nicholas Kough, One Brother - Dwight Kough and Three Sisters - Mae Sheehan, Fae McKinley and Virgie Allen.

Funeral Services will be held at the First Baptist Church in Scott City, Kansas at 2:00 p.m. Saturday, March 3, 2018 with Rev. Kyle Evans presiding.

Memorials may be given to the VIP Center or First Baptist Church in care of Price & Sons Funeral Home.

To order memorial trees or send flowers to the family in memory of Harry Conrad Kough, please visit our flower store.