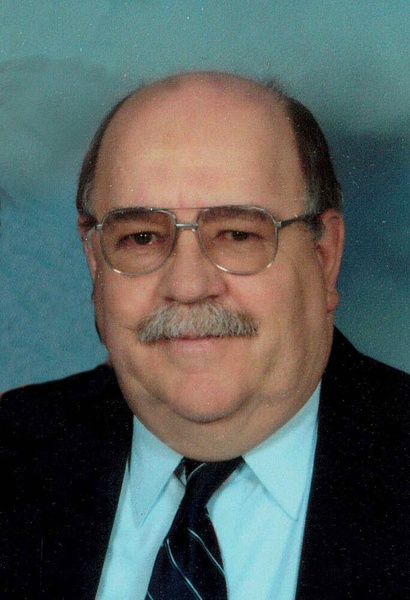 Harvey J. Marcotte, age 78, passed away on Tuesday, January 4th, 2022, at the Ranch House in Garden City, Kansas.  He was born on October 14th, 1943, in Aransas Pass, Texas, the son of Edward G. & Mary Ann Metro Marcotte.  A resident of Garden City, Kansas since 1969 moving from Salina, Kansas, he was a retired Police Detective of 35 years for the Garden City Police Department with the rank of Detective 1st Grade.

He was a member of the Kansas Peace Officer Association, Senior Center Volunteer for Meals on Wheels, and a part-time employee at H&R Block and was a volunteer at St. Catherine Hospital for over 3 years.

On March 9, 1964, he married Dora J. Moss at the Catholic church in Concordia, Kansas.  She Survives.

Memorials In Lieu Of Flowers can be made to the St. Dominic Catholic Church, Wounded Warriors, or the National Law Enforcement Memorial Fund in care of Price & Sons Funeral Home, 620 N. Main St., Garden City, Kansas, 67846.

To order memorial trees or send flowers to the family in memory of Harvey J. Marcotte, please visit our flower store.