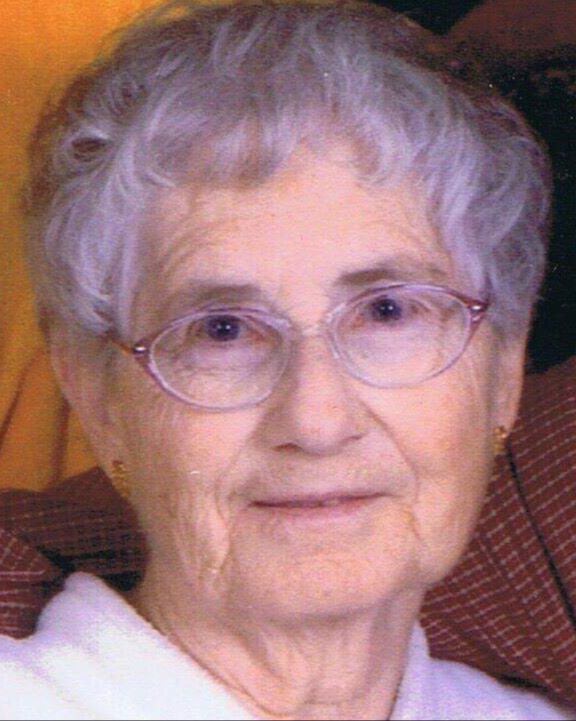 Helen L. Delay, age 83, passed away on Tuesday, November 22, 2022 at the Park Lane Nursing Home in Scott City, Kansas.  She was born on November 9, 1939 in Kinsley, Kansas, the daughter of Theodore & Elsie Spears Bernatski.  A resident of Scott City, Kansas since 2016 moving from Lewis, Kansas, she was a homemaker.

She was preceded in death by her Parents, Husband - Dale Delay, Two Sisters - Dorothy Danler and Ruth Domme, and One Brother - Robert Bernatski.

Graveside Memorial Services will be held at a later date.

In Lieu of flowers, memorial contributions may be made to Helen Delay Memorial Fund in care of Price & Sons Funeral Home, PO Box 553, Scott City, Kansas, 67871.

Inurnment will be in the Lewis Cemetery in Lewis, Kansas.

To order memorial trees or send flowers to the family in memory of Helen L. Delay, please visit our flower store.