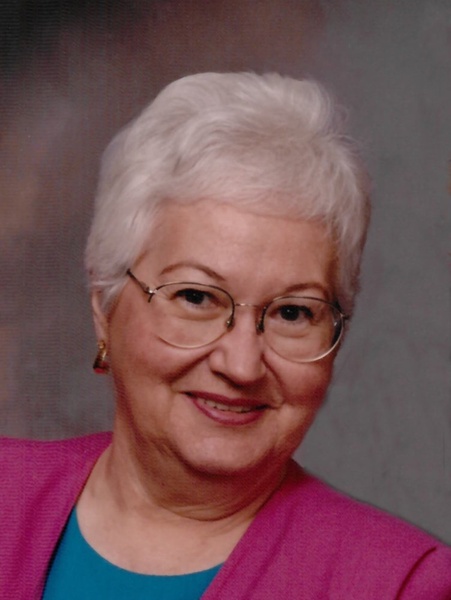 Helen R. Dickey, age 81, passed away on Tuesday, December 19, 2017 at the Scott County Hospital in Scott City, Kansas.  She was born on January 1, 1936 in Emporia, Kansas, the daughter of Roy & Margaret Heaney Parker.  She moved to Memphis, Tennessee in 1968 where she worked for Saunders & Associates as a Food Broker and Secretary until 1992 when she moved back to Healy, Kansas.

She was preceded in death by her Parents & Husband.

Memorial Services will be held at the United Methodist Church in Healy, Kansas at 11:00 a.m. Saturday, December 30, 2017 with the Rev. Robert Nuckolls presiding.

Memorials may be given to the Healy United Methodist Church or Lane County Library % Price & Sons Funeral Home.

To order memorial trees or send flowers to the family in memory of Helen R. Dickey, please visit our flower store.