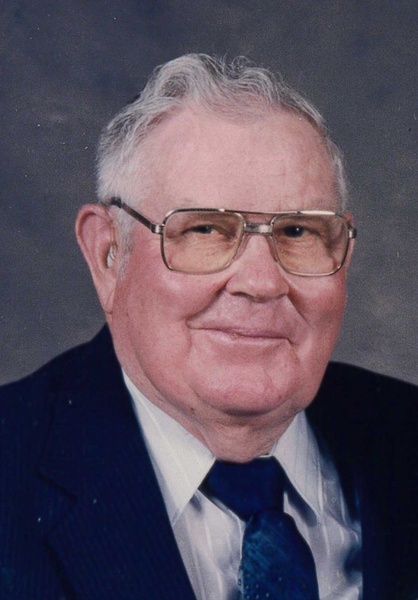 Hugh Gresty, Jr., age 91, passed away at the Scott County Hospital in Scott City, Kansas on Friday, June 21, 2019.  He was born on April 17, 1928 in Coldwater, Kansas, the son of Hugh and Anna Lenz Gresty.  A lifetime resident of Scott City, Kansas, he was a Farmer and Cattleman.

He was a member of the St. Joseph Catholic Church in Scott City, Kansas and was a US Army Veteran.

He was preceded in death by his Parents, Wife and Four Sisters.

Interment will be in the Scott County Cemetery in Scott City, Kansas at a later date.

Memorials in Lieu of Flowers may be made to the Hugh Gresty Memorial Fund in care of Price & Sons Funeral Homes.

To order memorial trees or send flowers to the family in memory of Hugh Gresty Jr., please visit our flower store.