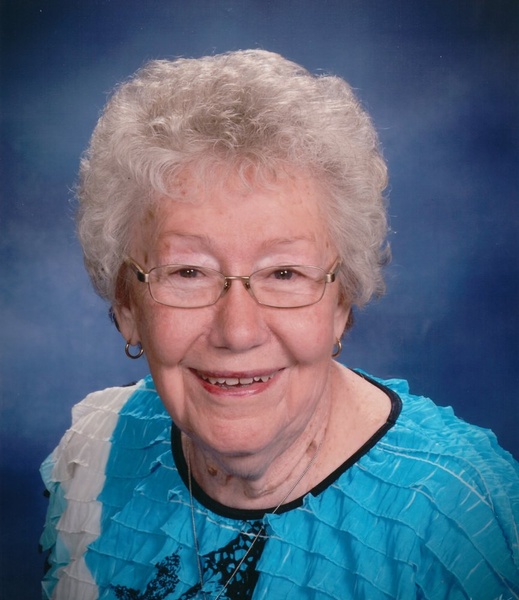 Irene Pauline Rohrbough, age 83, passed away on Sunday, February 18, 2018 at St. Catherine Hospital in Garden City, Kansas.  She was born on August 12, 1934 in Marienthal, Kansas, the daughter of John & Barbara Kessler Chvilicek.  A resident of Scott County, Kansas since 1962 moving from Logan County, Kansas, she was a homemaker.

She was a member of St. Joseph Catholic Church in Scott City, Kansas.  She was also a past member of Homemakers EHU, Scott County VIP Center, Pink Ladies and was a 4-H Leader.

She was preceded in death by her Parents, Husband, One Son - Lonnie Rohrbough, One Grandson - Derek Rohrbough and Three Brothers - Harry Chvilicek, Raymond Chvilicek & James Chvilicek.

Memorials can be given to the Scott County VIP Center in care of Price & Sons Funeral Home.

To order memorial trees or send flowers to the family in memory of Irene Pauline Rohrbough, please visit our flower store.