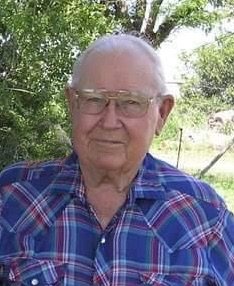 On June 30, 1951 he married Alma Lamoine Hager in Scott City, Kansas.  She survives.

To order memorial trees or send flowers to the family in memory of Jack W. Jewell, please visit our flower store.