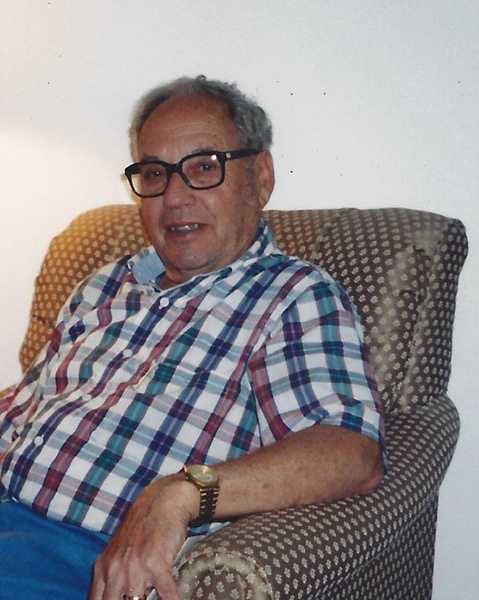 He was as a WWII, US Navy Veteran and a member of the First Untied Methodist Church of Garden City, Kansas.

On August 19, 1947 he married  Norma Jeanne Wilson in Minneapolis, Kansas.  She survives.

He was preceded in death by his parents, and Three Brothers, Gail Just, Gary Just, Lewis (Buster) Just, and One sister, Dorothey Terzian.

Funeral services will be held on Monday, June 19, 2017 at 10:00 am at the First United Methodist Church of Garden City, Kansas.

Memorials may be made to the First United Methodist Church or the Finney County Humane Society in care of Price & Sons Funeral Home; 620 N. Main St. Garden City, Kansas 67846.

Interment will be held at the Valley View Cemetery in Garden City, Kansas immediately following the funeral service with military honors by the United States Navy.

To order memorial trees or send flowers to the family in memory of Jack M. Just, please visit our flower store.