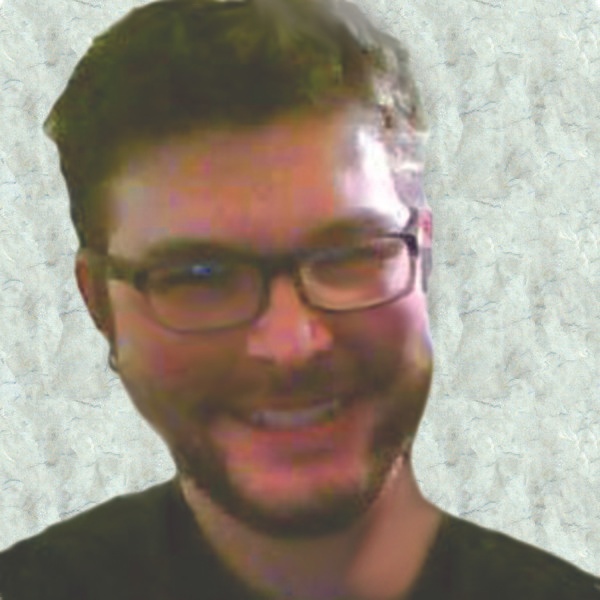 He was preceded in death by his Father - Robert Baxter Appel, Grandparents - Robert & Themla Appel, One Uncle - Tony Akers and One Second Counsin - Ethan Rodenberg.

To order memorial trees or send flowers to the family in memory of Jacob Lee Appel, please visit our flower store.