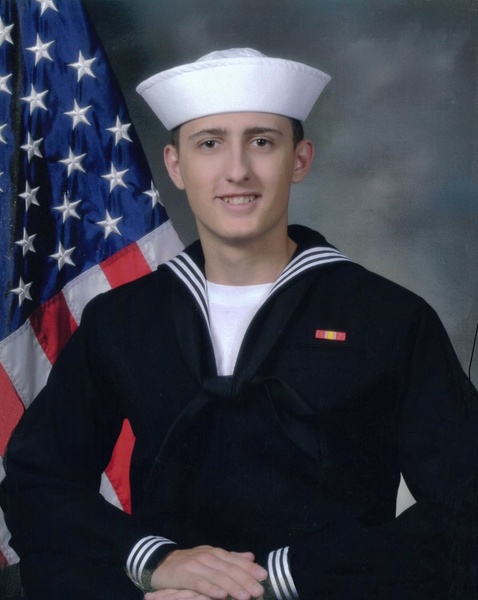 He received special qualifications as an Expeditionary Warfare Specialist in June 2019.

He was preceded in death by a grandmother, Kathi Shearmire; one uncle, Darrel Jenkins

Funeral services will be held at 10:30 a.m. Saturday, October 19, 2019 at the First Christian Church in Scott City, Kansas with Raul Silva Sr. and Rodney Hopper presiding.

Interment will be in the Modoc Cemetery in Modoc, Kansas.

To order memorial trees or send flowers to the family in memory of James R. Dyer, please visit our flower store.