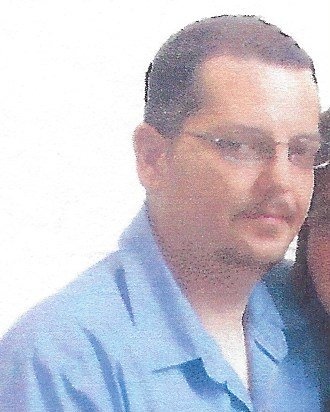 He attended Garden City High School before attending Liberal Community College for Auto Body.  He owned and operated Naab Liquor, was a devoted Kansas City Chiefs fan, enjoyed playing pool, and loved spending time with his great nieces and nephews and he enjoyed his drink.

He was preceded in death by his parents, two brothers, one sister, and two nieces.

Interment will take place at a later date at the

To order memorial trees or send flowers to the family in memory of James Naab, please visit our flower store.