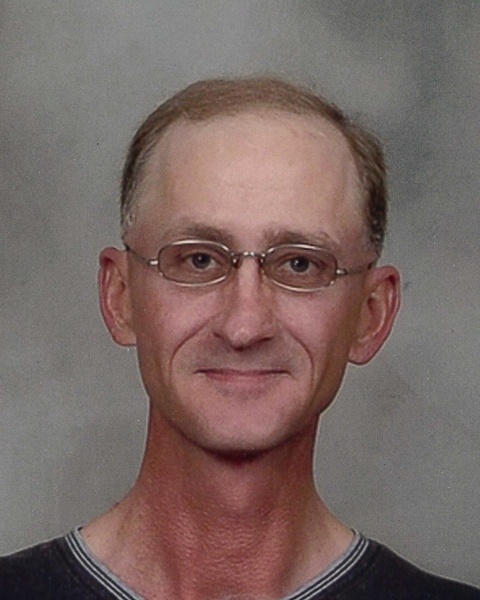 He attended the First Baptist Church of Scott City, Kansas.

He was preceded in death by his Father - Charles D. Wessel.

Memorial services will be held at 11:00 a.m. Saturday, October 19, 2019 at the Scott Lake State Park across from Camp Lakeside.

Memorials can be made out to the James L. Wessel Memorial Fund % Price & Sons Funeral Home.

To order memorial trees or send flowers to the family in memory of James Lee Wessel, please visit our flower store.