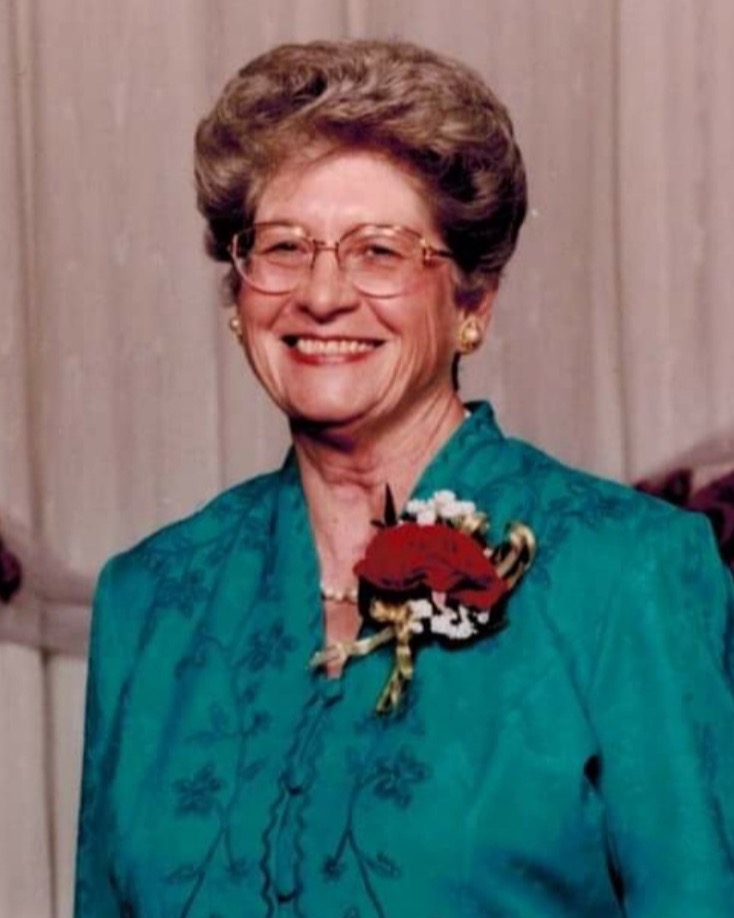 Janet A. Ferrell, age 83, passed away on Sunday, October 23, 2022 at the Scott County Hospital in Scott City, Kansas.  She was born on January 4, 1939 in Bristol, Colorado, the daughter of Robert Lee and Janet Marshall Basye.  A resident of Scott City, Kansas since 2002 moving from Lakin, Kansas, she was a retired CNA.

She was a member of the First Baptist Church in Lamar, Colorado.

Survivors include her One Son - DeWayne & Julie Ferrell of Scott City, Kansas, and One Daughter - Rhonda & Jim Hubers of Sioux Falls, South Dakota.

She was preceded in death by her Parents, Two Brothers - Archie & Ralph, and Two Sisters - Roberta & Patricia.

Graveside services will be held at 2:00 p.m. Thursday, October 27, 2022 at the Scott County Cemetery in Scott City, Kansas with the Rev. Kyle Evans presiding.

Memorials in Lieu Of Flowers may be written to the Janet Ferrell Memorial Fund in care of Price & Sons Funeral Home, PO Box 553, Scott City, Kansas, 67871.

To order memorial trees or send flowers to the family in memory of Janet A. Ferrell, please visit our flower store.