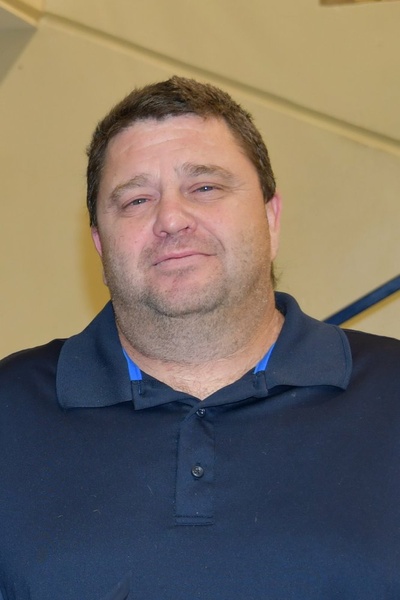 Jeffrey Scott Nix, age 42, passed away on Saturday, September 29, 2018 in Denver, Colorado.  He was born on September 11, 1976 in Wichita, Kansas, the son of Jackie Dusenbery Drake.  A resident of Scott City, Kansas since 1999, he was the owner and operator of American Roofing in Scott City, Kansas and was the founder of Boxer Rescue of America.

He was a member of Boxer Rescue of America, Boxers & Everyday Boxers.

On May 5, 2007 he married Michelle Wright in Las Vegas, Nevada.  She survives.

He was preceded in death by his Mother, One Sister - Cheryl Graham and Grandparents.

Funeral Services will be held at the First Baptist Church in Scott City, Kansas on Friday, October 5, 2018 at 10:30 a.m. with Pastor Scott Wagner presiding.

Memorials, in lieu of flowers, may be made to the Jeffrey Nix Memorial Fund for his children's education fund in care of Price & Sons Funeral Homes.

To order memorial trees or send flowers to the family in memory of Jeffrey Scott Nix, please visit our flower store.