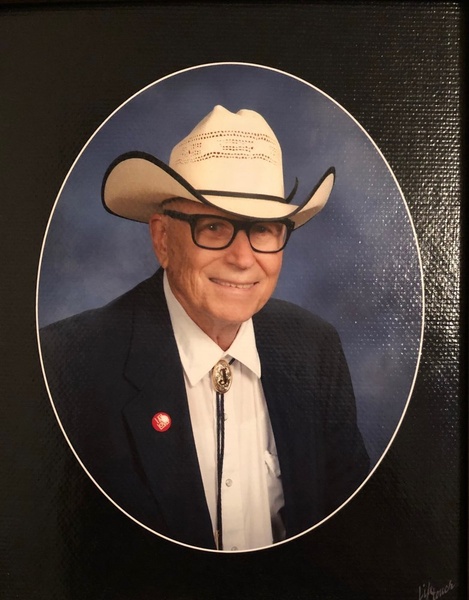 Jerry Lee Ellis, age 81, passed away on Tuesday, March 2, 2021, at the Park Lane Nursing Home in Scott City, Kansas.  He was born on May 24, 1939, in Scott County, Kansas, the son of Tom and Essie Prose Ellis.  Jerry was a resident of Scott City, Kansas since 2013 moving from Weaverville, North Carolina, and was retired.

He was a member of the First Baptist Church of Scott City, Kansas.  Jerry loved going to church, attending weekly family dinners, and singing.

He was preceded in death by his Parents and Wife - Lena.

At this time cremation has taken place and according to his wishes, there will be no services.

Memorials in Lieu of Flowers can be made to the First Baptist Church in care of Price and Sons Funeral Home; PO Box 553; Scott City, Kansas, 67871.

To order memorial trees or send flowers to the family in memory of Jerry Lee Ellis, please visit our flower store.