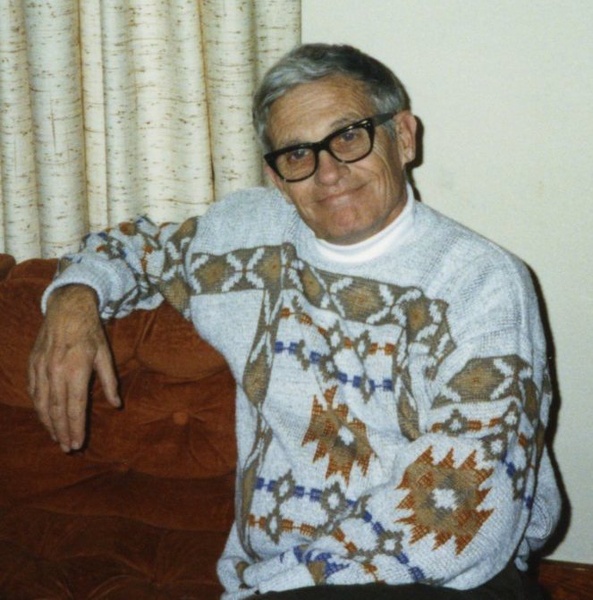 Jerry Lynn Turley, age 89, passed away on Sunday, January 6, 2019 at the Garden Valley Retirement Village in Garden City, Kansas.  He was born on March 26, 1929, the son of Leonard Sampson and Alice Belle (Freeland) Turley in Galena, Kansas.

He graduated from Goodland High School in 1947 and served four years in the United States Navy, mainly stationed in Hawaii.  After completing his military service, he attended Colorado University at Boulder where he graduated in 1959 with a degree in Pharmacy.

On October 9, 1963, he married Kathryn Louise Young in Englewood, Colorado.

Jerry is survived by his wife of 55 years, Kathryn of Garden City; and his daughter, Alice “Ali” Belle James of Austin, Texas; three nephews and four nieces.

Cremation has been selected and no services will be held.

A private family interment will be held at a later date.

To order memorial trees or send flowers to the family in memory of Jerry Lynn Turley, please visit our flower store.