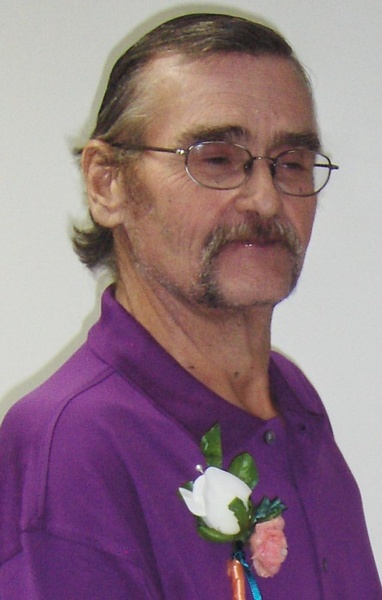 On October 31, 2013 he married Becky McGrath Finnell in Liberal, Kansas. She Survives.

He was preceded in death by his parents, one brother Robert and one sister Lynette.

Memorial services will be held on Saturday, October 27, 2017 at 11:00 am at the Bible Christian Church in Garden City, Kansas.

Memorials in Lieu of flowers can be made to Bible Christian Church in care of Price and Sons Funeral Home; 620 N. Main St., Garden City, KS 67846.

To order memorial trees or send flowers to the family in memory of Jerry Young, please visit our flower store.