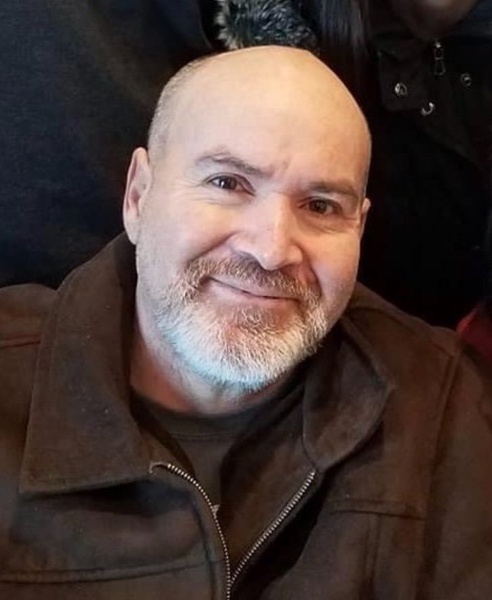 Jesus Gutierrez Herrera, age 54, passed away on Monday, July 12, 2021, at the Park Lane Nursing Home in Scott City, Kansas.  He was born on March 10, 1967, in Penas, Durango, Mexico, the son of Marcos Gutierrez and Herminia Herrera.  A resident of Scott City, Kansas since 1997 moving from Denver, Colorado.

He was a member of the Assembly of God Church in Scott City, Kansas.

On April 29, 1996, he married Jacqueline Ann Franco in Denver, Colorado.  She survives.

He was preceded in death by his parents, One Brother - Jose Luis Gutierrez, One Nephew - Eleazar Dominguez, and One Niece - Gregoria Ocon.

Funeral Services will be held at 10:30 a.m. Saturday, July 17, 2021, at the United Methodist Church in Scott City, Kansas with Pastor, Rafael Franco presiding.  Services will be streamed live at www.priceandsons.com.  Click the live stream tab on the left side of the obituary or click on LIVESTREAM starting at 10:25 a.m.

Memorials in Lieu of Flowers can be made to the Jesus Gutierrez Memorial Fund in care of Price & Sons Funeral Home, PO Box 553, Scott City, Kansas, 67871.

To order memorial trees or send flowers to the family in memory of Jesus Gutierrez Herrera, please visit our flower store.