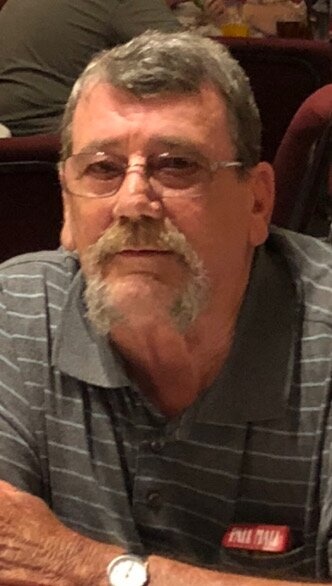 On November 26, 1972, he married Patsy Faurot in Mount Vernon, Illinois.  She survives.

He was preceded in death by his Parents, Brother - Wendell “Jed”, and Nephew - Mark Shane Stratton.

Memorial in Lieu of Flowers can be made to the Jim Lisenby Memorial Fund in care of Price and Sons Funeral Home; PO Box 553; Scott City, Kansas 67871.

To order memorial trees or send flowers to the family in memory of Jim L. Lisenby, please visit our flower store.