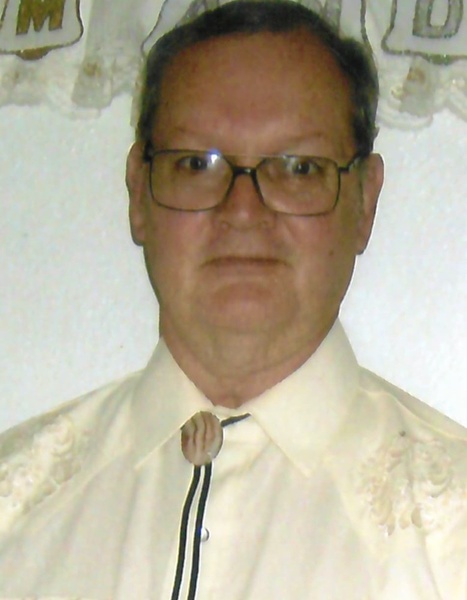 Jimmie Lee Bailey, age 62, passed away on Saturday, October 14, 2017 at the Scott County Hospital in Scott City, Kansas.  He was born on June 26, 1955, the son of Vernon Eugene and Dorothy Louise Brown Bailey.  He was a resident of Scott City, Kansas since 1990 moving from Newton, Kansas.

He was preceded in death by his Parents and Two Brothers - Eldon & Eugene Bailey.

Memorial services will be held at the First Baptist Church in Scott City, Kansas on Saturday, November 4, 2017 at 10:30 a.m. with the Rev. Kyle Evans and Rev. John Lewis presiding.

Memorials may be made to Jimmie L Bailey Memorial Fund in care of Price & Sons Funeral Homes.

To order memorial trees or send flowers to the family in memory of Jimmie Lee Bailey, please visit our flower store.