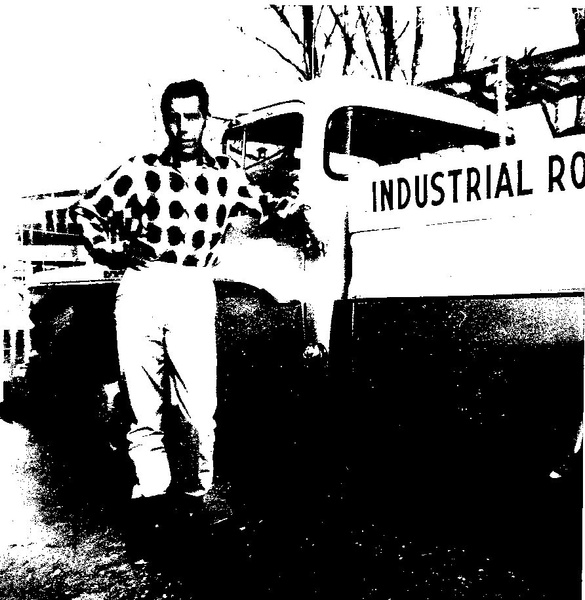 Jimmie L. Jeffery, age 82, passed away on Tuesday, March 6, 2018 at the Scott County Hospital in Scott City, Kansas.  He was born on October 28, 1935 in Black River Falls, Wisconsin, the son of Roy & Beth Hein Jeffery.  A resident of Scott City, Kansas since 1960 moving from Wisconsin, he was a Paint Contractor and Roofer.

He was a member of the United Methodist Church in Scott City, Kansas.

On March 24, 1956 he married Nathella McLaughlin in Merrillan, Wisconsin.  She survives.

Memorials may be given to the Park Lane Nursing Home or Scott County Hospital in care of Price & Sons Funeral Homes.

To order memorial trees or send flowers to the family in memory of Jimmie L. Jeffery, please visit our flower store.